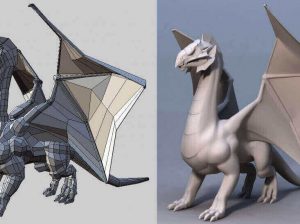 Well there’s lots of programs out there but it really doesn’t matter what you choose, it’s the tools that are available to you and it’s the tools that you’re comfortable learning that’s the most important. It is worth noting that maya seems to be the most popular among industry so if you want to go into the big industries and, you want to not have to learn a new piece of software when you go in then may is the one for you.

Substance painter also seems to be the really common one for texturing. So both those two are very important to the industry and therefore you might want to just start on those on the first rung .if you did to go into the industry as a freelancer you would have to pay for a license and they’re very expensive. also you can get a student license but obviously you have to show that you’re a student, and that of course will only last you whilst you’re a student so if you want to continue your work afterwards you have to pay for a license.

However there’s great advantages to other programs particularly blender, that’s the one I use.

Lots of people argue  this one’s better of, this one’s not as good but the only program that I really think is that much better is Zbrush,  it seems to be the industry standard for sculpting whereas a program like blender seems to have a bit of a way to go there. 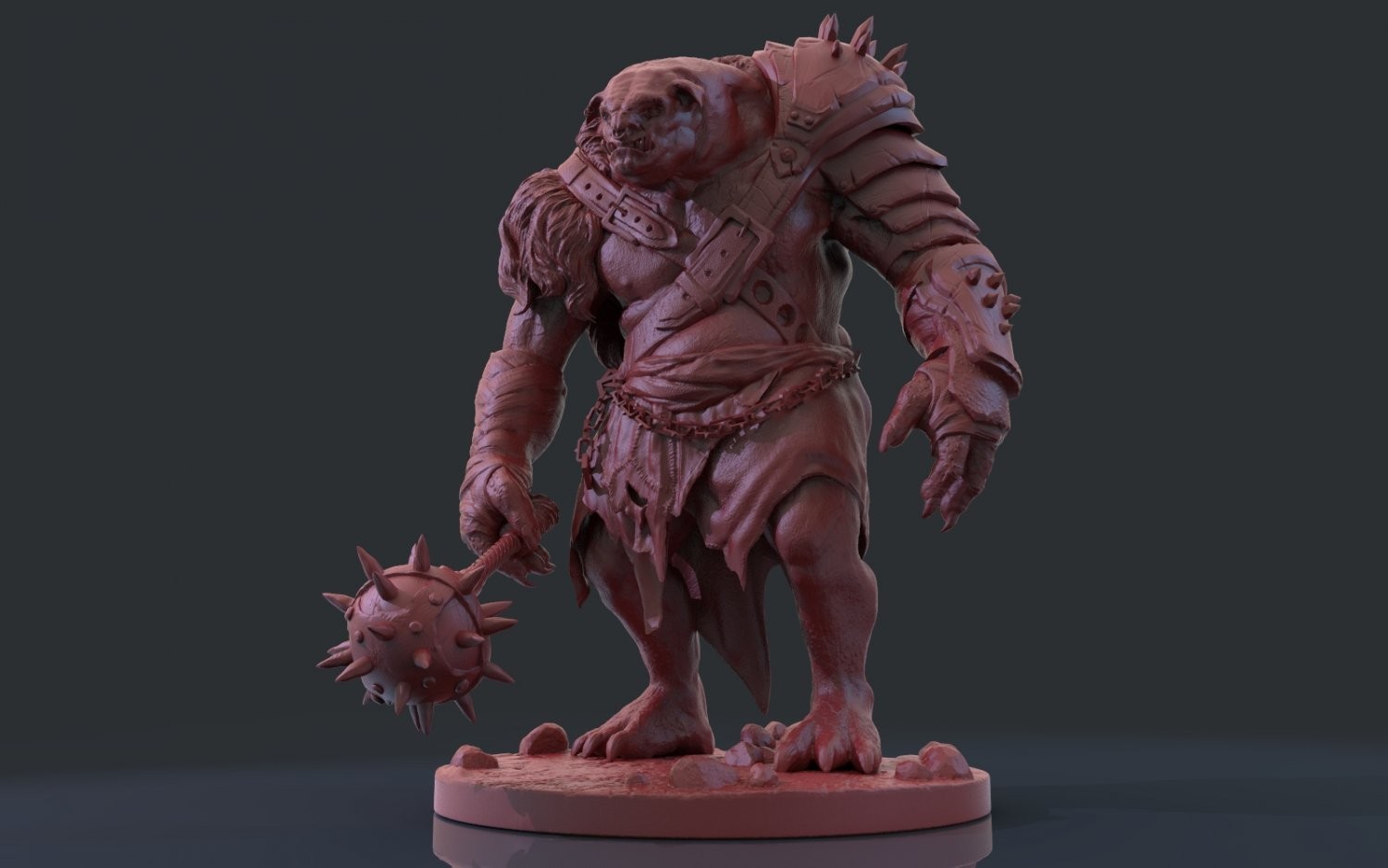 Although I have seen some amazing pieces created in blender it just takes that with more effort to get there than it does with something like Zbrush. substance painter is another one if you’re texturing within blender it’s just a bit more quirky and a bit more awkward to get to that final stage but the results can be the same. in terms of where to go for tutorials for modeling, I’ve got a long list;

Dezignext  is the biggest place out there to get started even with no prior knowledge. They got great knowledge and good delivery courses for 3D modeling. I got to know of some quick tips, lots of things that I didn’t realize. I Learnt a lot from them. Really its just immersing yourself in it, looking up different techniques all the time.

so where’s the best place to start ?

well I think working on low poly models.  Look at a low poly style and just get the basic shapes,  the basic understanding of the 3d interface even if you’re just using the basic primitives to build up models start with that.

You’ll probably look back at it in about a year’s time and think that was absolutely rubbish but at the time it’ll be the best thing ever, so start with low poly nice and simple simple colors. Mindset is all important.

Am Sume Peters,  a sixth form teacher and I teach games design so mainly 3d modeling and I’m a freelance  3d modeler I take on all sorts of projects my favorites are games design characters and game design landscapes but I also do architectural visualizations and things like that.